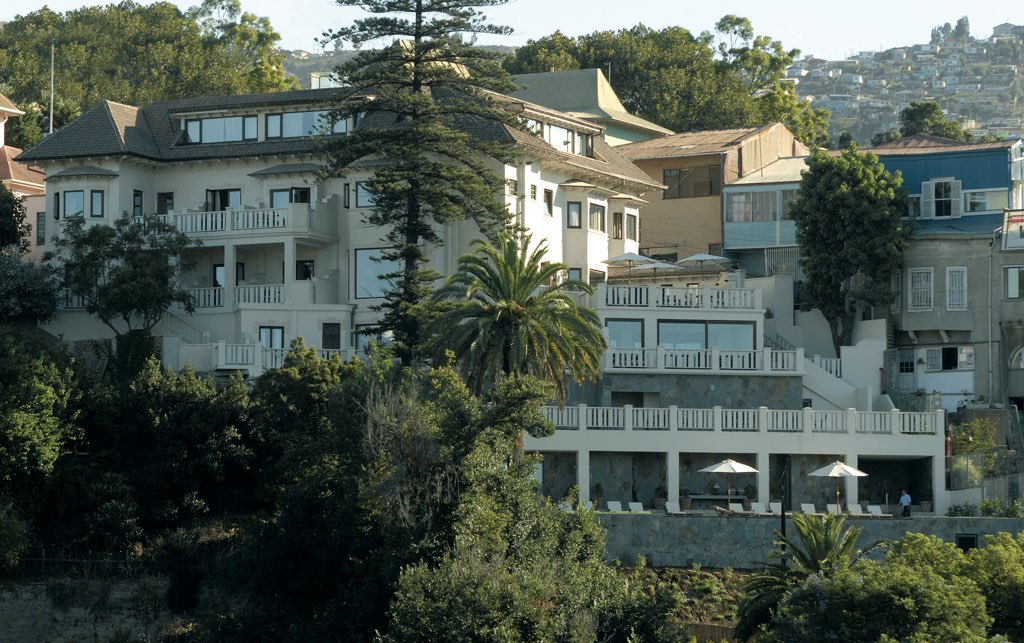 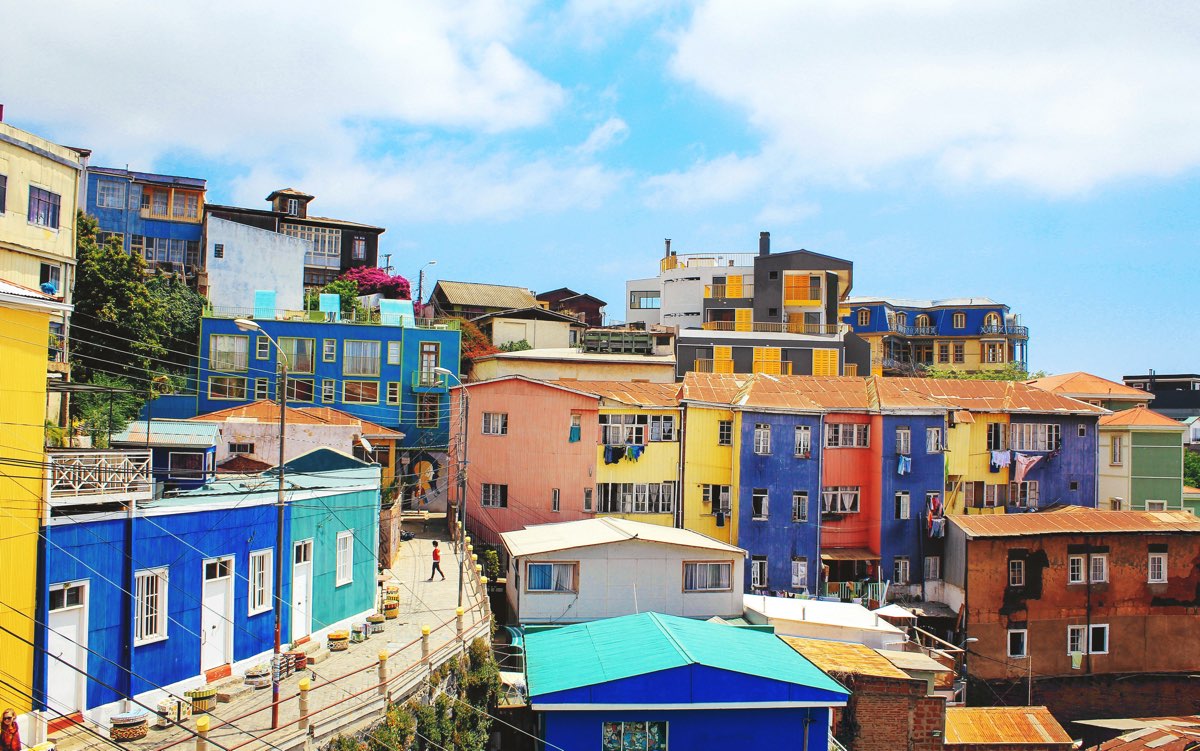 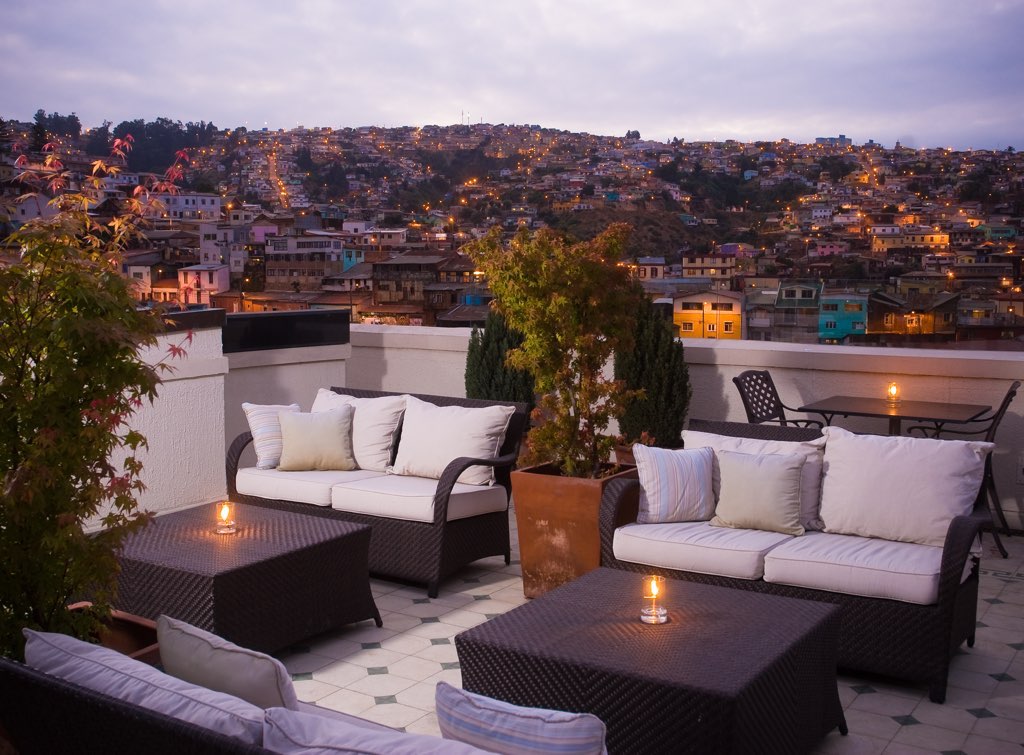 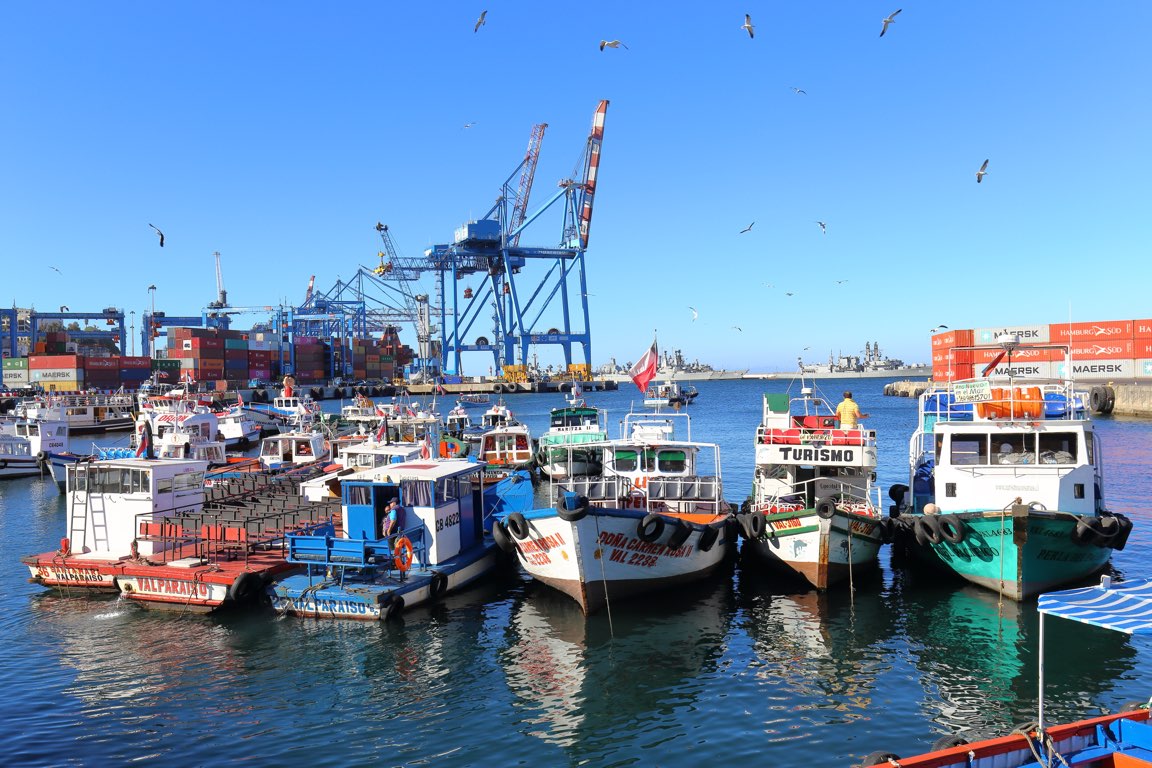 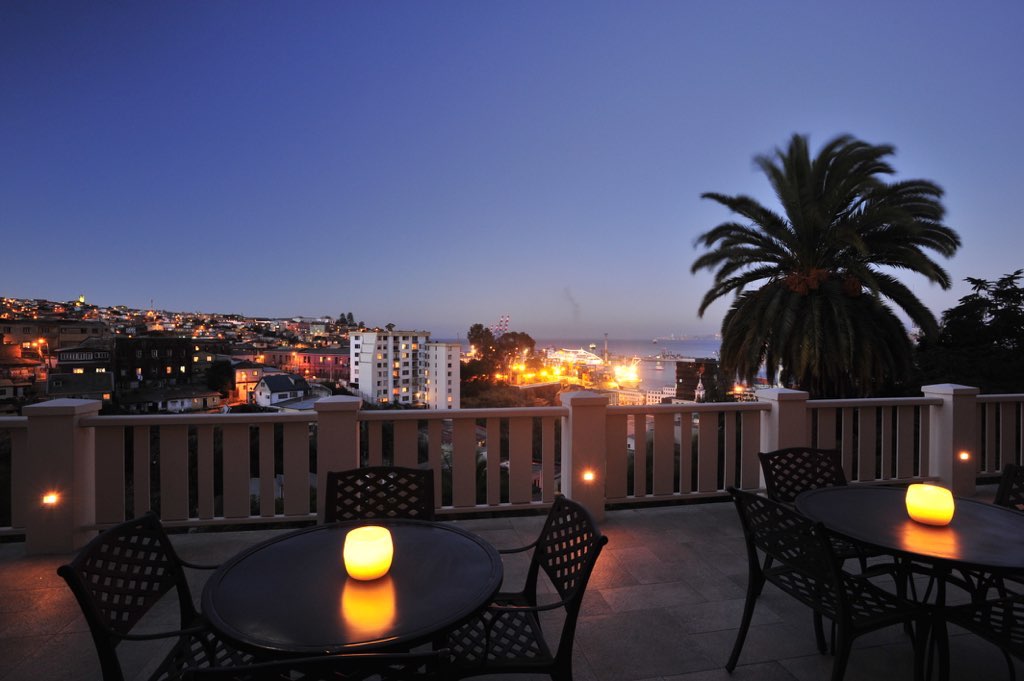 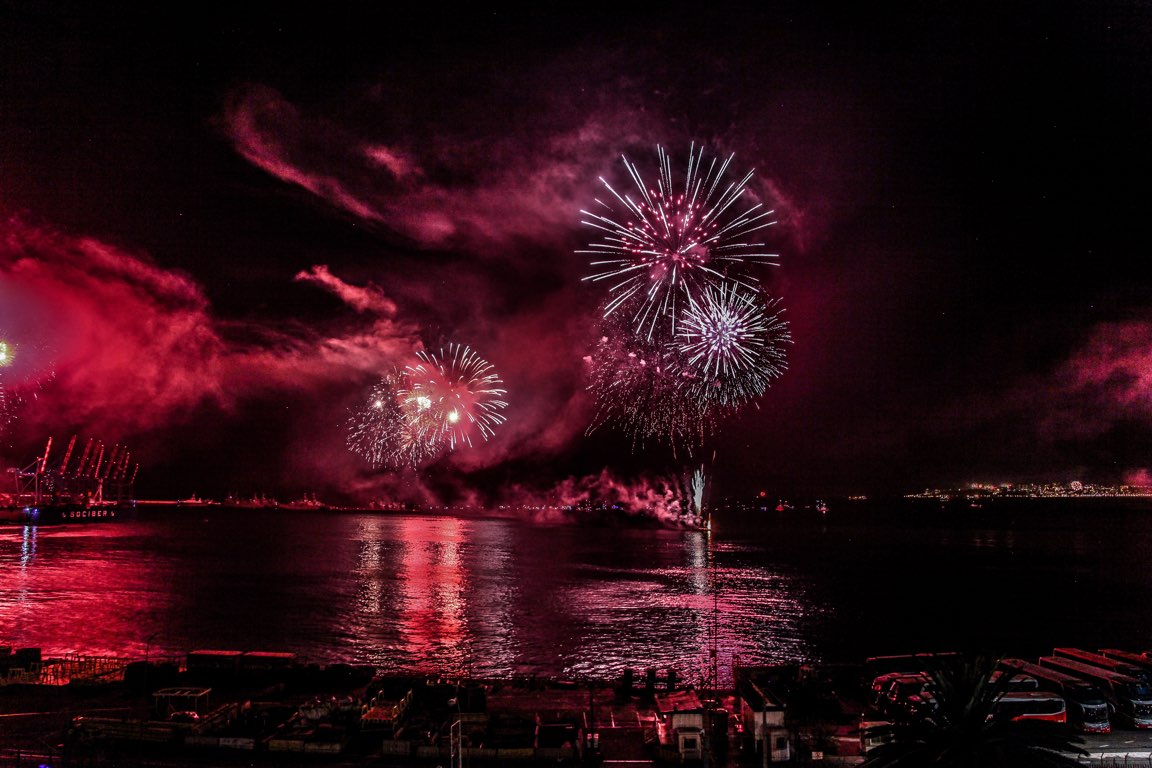 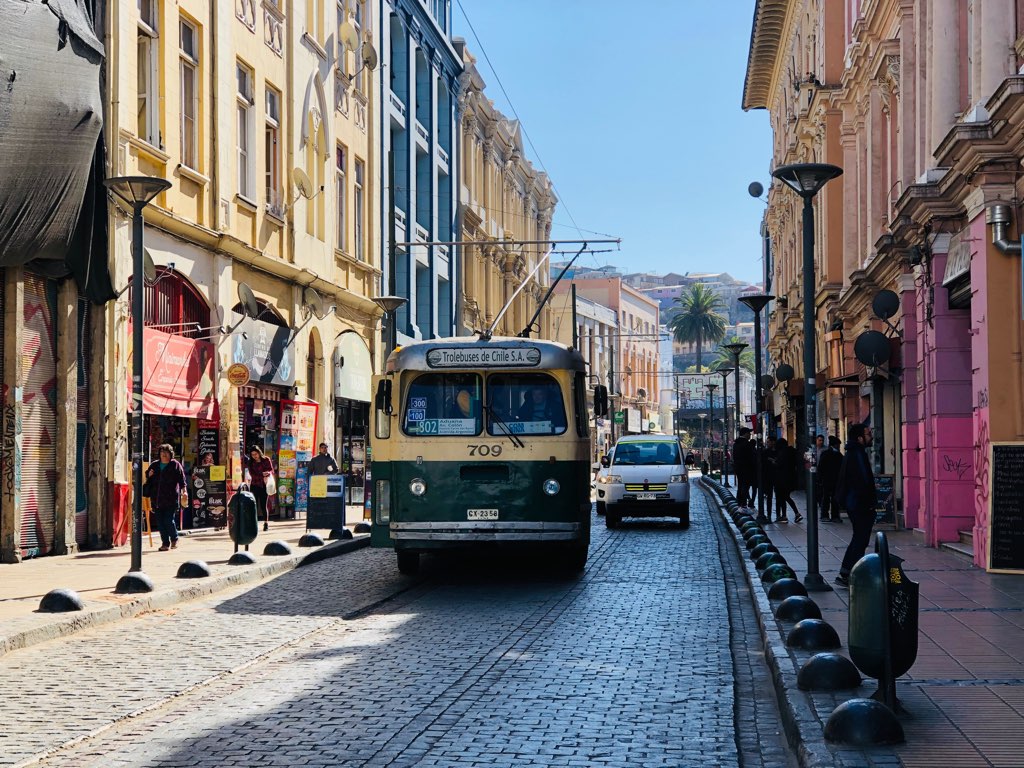 Chile and its destinations

Moving away from the capital, just a few kilometers toward the coast, we arrive to Valparaiso. An atypical port city and a World Heritage Site, it’s impossible not to fall in love with this special place, armed with steep gradients, colorful houses, and an unusual Latin American bohemia. Inspired by the city’s abrupt geography, the poet, Pablo Neruda, wrote a series of poems that captured what he believed the streets and 100-year-old lifts had seen and lived through.